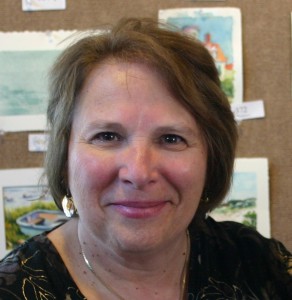 Roberta had a 23 year career in education as a media specialist, information technology expert and an Adjunct Professor at Framingham State College teaching technology courses for Educators in the MEd program. While Roberta spent part of her childhood on Cape Cod, she and her husband David moved here full time in 2004 and she quickly became active in the Cape Cod Art Association. She first joined the Board in 2005, served as our president and then volunteered as our full time, unpaid Executive Director. Roberta is an accomplished photographer and is very active in the Barnstable community. She is a member of the Board of Barnstable Village Association, a member of Barnstable Village Long Range Planning Committee, a member of Cape Creative Committee and a partner in the Hyannis Cultural District. 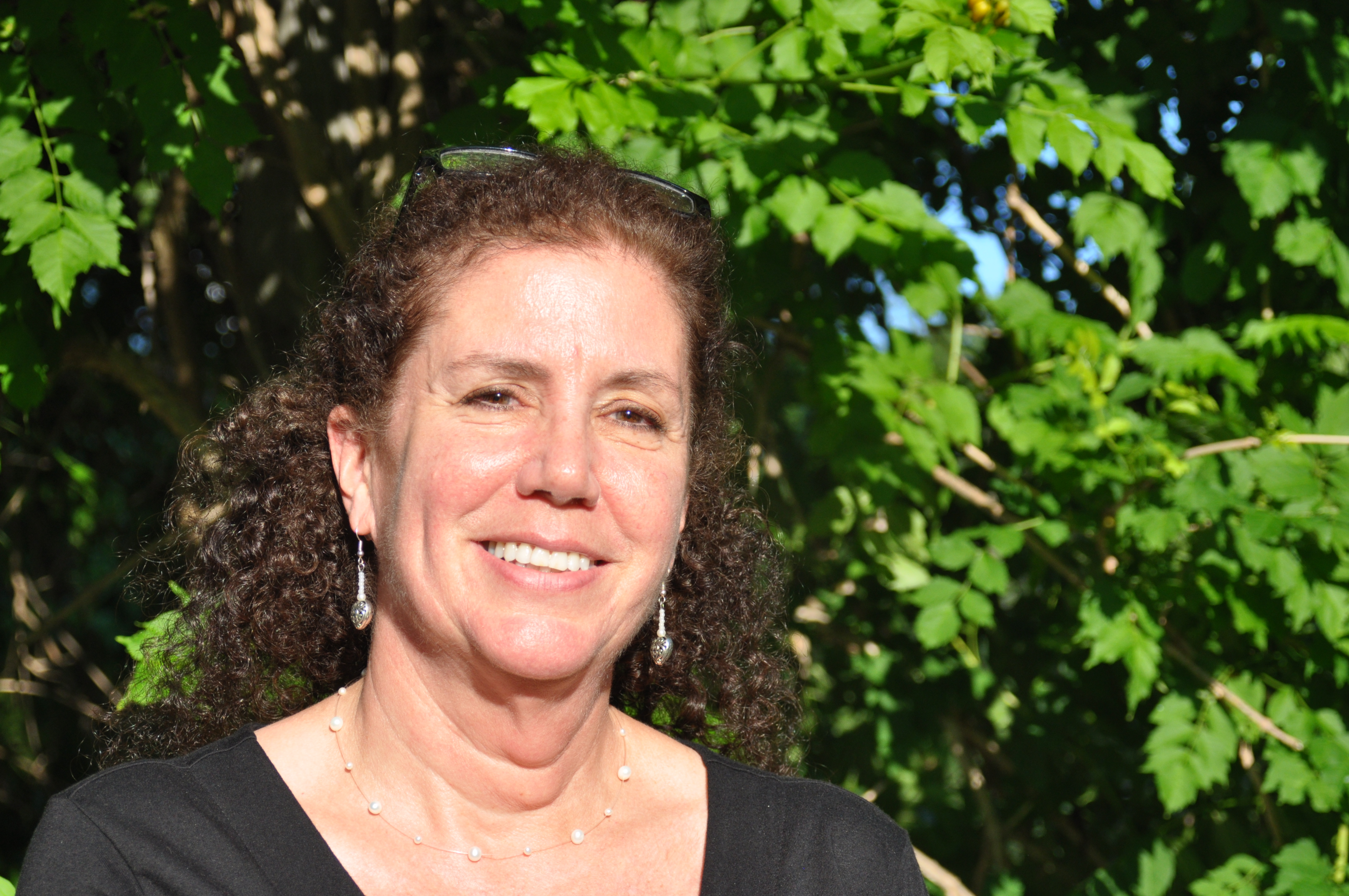 Kate is the Gallery Manager at Cape Cod Art Center.  Her artwork has exhibited in many venues all over Cape Cod.  She has also participated in several community projects (Cape Cod Whale Trail, Strokes of Genius, Art in the Village, Sampson Fund, National Marine Life Center and many others for local schools and libraries). Kate Walls is a Cape Cod native whose artwork reflects the beauty of her surroundings. She works in several mediums and styles. This versatility gives her the opportunity to switch from fine art to illustrations. Her more traditional pieces she exhibits in shows and galleries. Lately, most of her energy has been going into illustrations. In 2010 she illustrated Leslie Hatton’s “Cape Cod ABCs”.  Her desire to write and illustrate her own book led her to creating “Cape Cod Bog Dog” in 2011, and “Bog Dog’s Beach Adventure” in 2012.  She worked with Kathleen Ready Dayan and illustrated “Cape Cod Bear” in 2012 which was soon followed with “Cape Cod Bear Goes to Boston” in 2014. 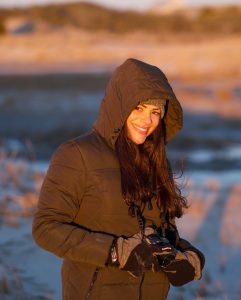 Rachael received her undergraduate degree from Suffolk University, majoring in Communications & Journalism. She has extensive experience working with non-profit organizations on Cape Cod and is grateful to be part of Cape Cod Art Center’s mission. Rachael has a love and appreciation for all arts and humanities and is always immersing herself in art history.